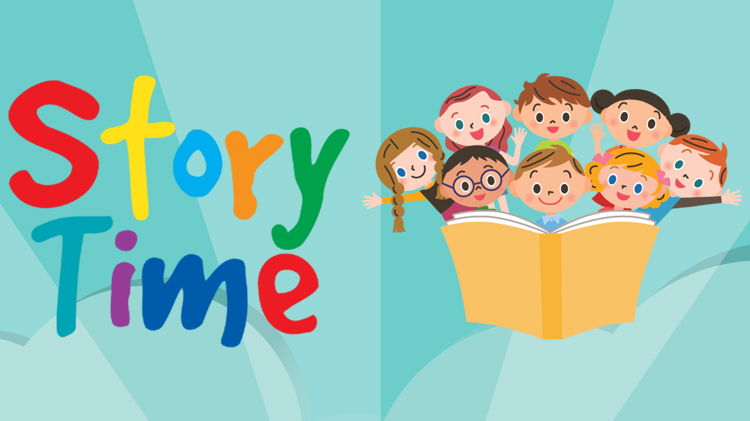 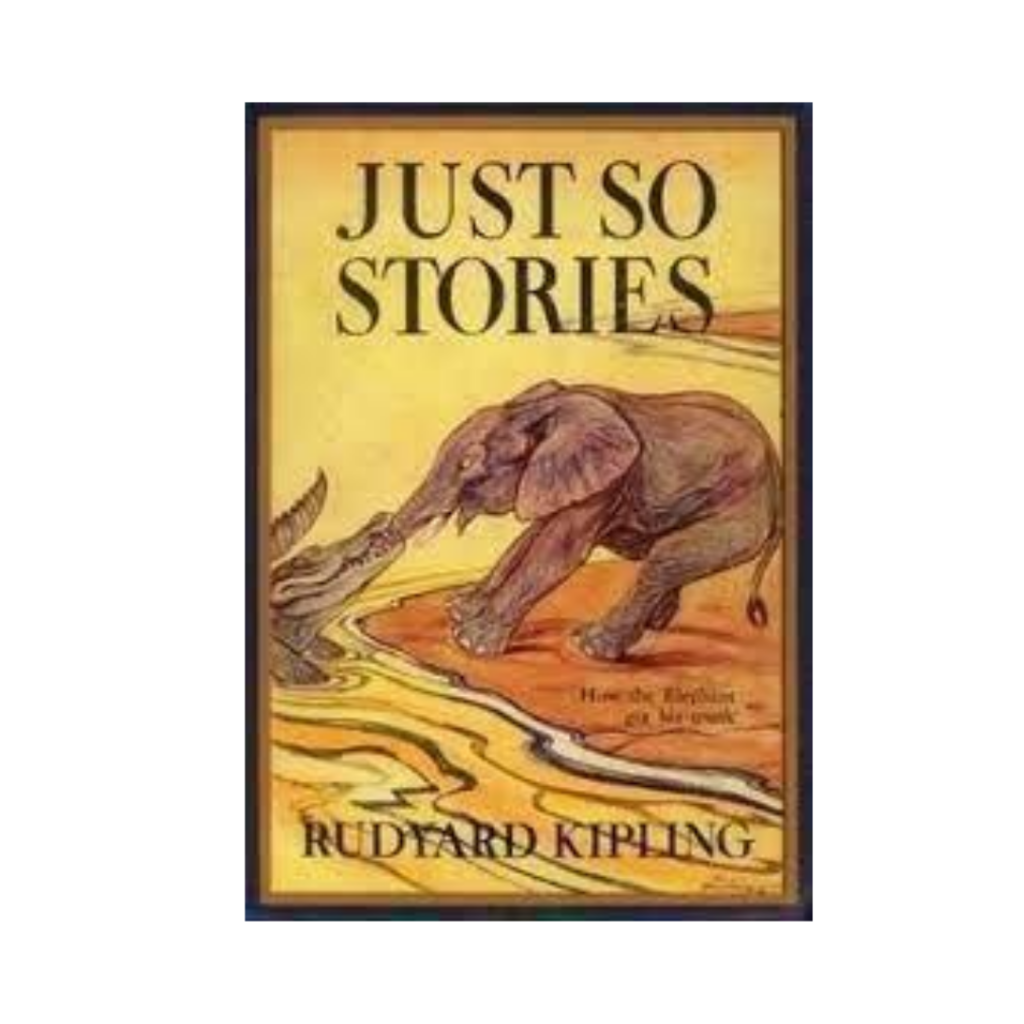 In The Elephant’s Child, set in Africa when the world was new, and elephants didn’t have trunks, we meet the elephant’s child. This elephant child wants to know all about the world and is continually asking the other animals difficult questions. He embarks on quite an adventure—tag along with him in this beloved children’s tale. WATCH. 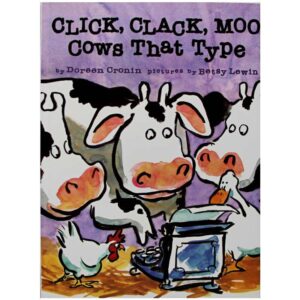 The Jeffrey Foundation’s friend Amy Manuel Perez reads “Click, Clack, Moo Cows That Type” by Doreen Cronin (and pictures by Betsy Lewin). The book tells the story of Farmer Brown’s cows, who find an old typewriter in the barn and proceed to write letters to Farmer Brown, making various demands and then going on strike when they aren’t met. WATCH. 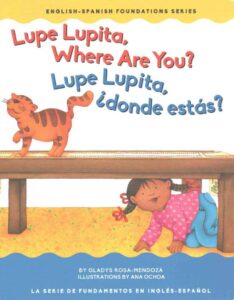 It’s never too early to introduce children to language concepts. This charming English and Spanish learning book teaches preschoolers basic prepositions in a fun and engaging way. Follow adorable little Lupe Lupita as she takes the reader from playtime to bedtime, explaining the meaning of “up,” “down,” “near,” “far,” and other common prepositions, in easy-to-understand terms. The vocabulary words come alive with the aid of bright, attention-grabbing illustrations. There’s also a complete pronunciation guide at the back of the book to help children practice the words. WATCH.

Now We Are Six is a book of thirty-five children’s verses by A. A. Milne, with illustrations by E. H. Shepard. It was first published in 1927 including poems such as “King John’s Christmas,” “Binker,” and “Pinkle Purr.” Eleven of the poems in the collection are accompanied by illustrations featuring Winnie-the-Pooh. WATCH.